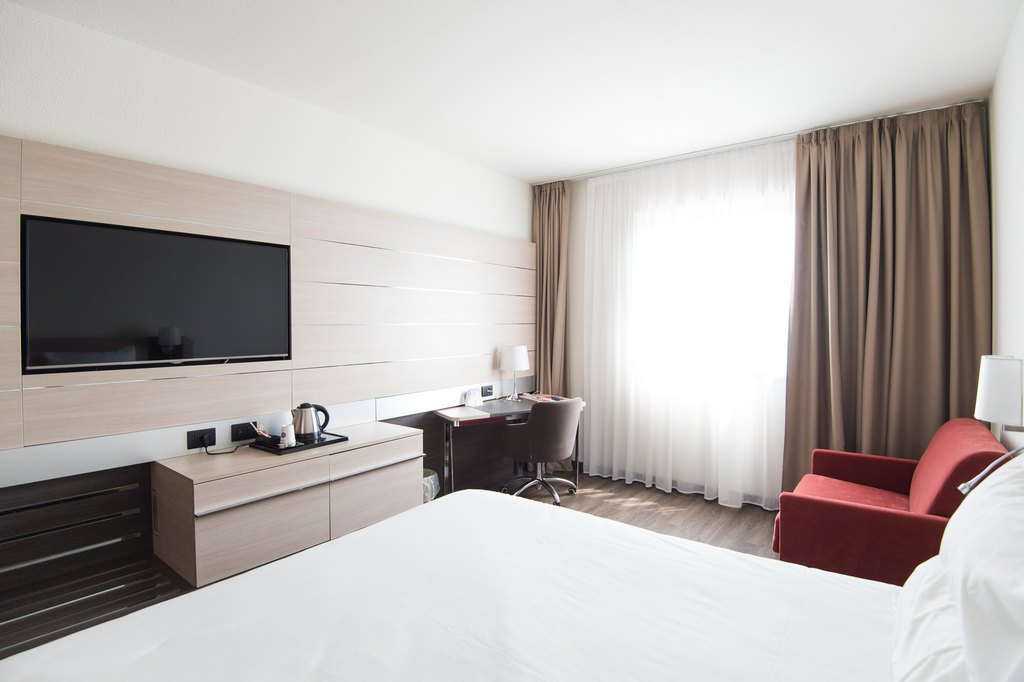 The COVID-19 pandemic has changed travel and hospitality forever. 2020 saw many hotels and flights go empty for long periods. But with additional precautionary measures, CDC guidelines and the start of the vaccine rollout in the US, things are starting to look up. Most importantly, consumer confidence is making a comeback. According to Deloitte’s State of the Consumer Tracker, the percentage of US adults who feel safe staying in a hotel (46%) and flying (34%) reached their highest levels since April 2020. As hotels and travel organizations look to boost their business they need to keep a few things in mind: 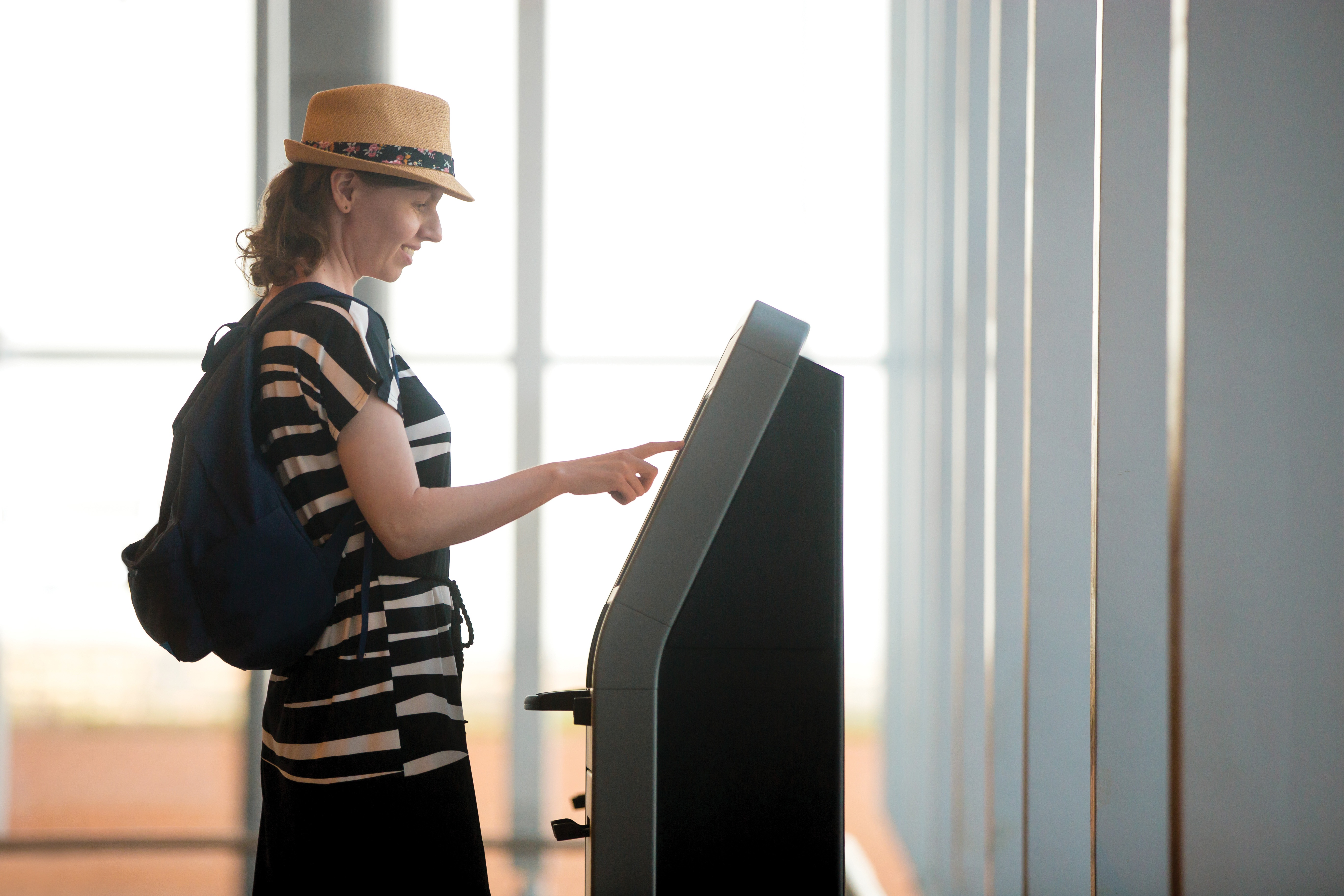 The COVID-19 pandemic, which began in early 2019, brought the hotel & travel industry to a halt. According to an AHLA report, almost 65% of hotels remained below 50% capacity during the peak of the health crisis. That, according to the same report, is below the threshold which allows hotels to break-even and pay debt. This resulted in mass layoffs and furloughing of employees in 9 out of 10 hotels. With many travel restrictions that were in place during the peak of the travel season, only 33% of Americans took vacations as compared to 70% in previous years during the same time. 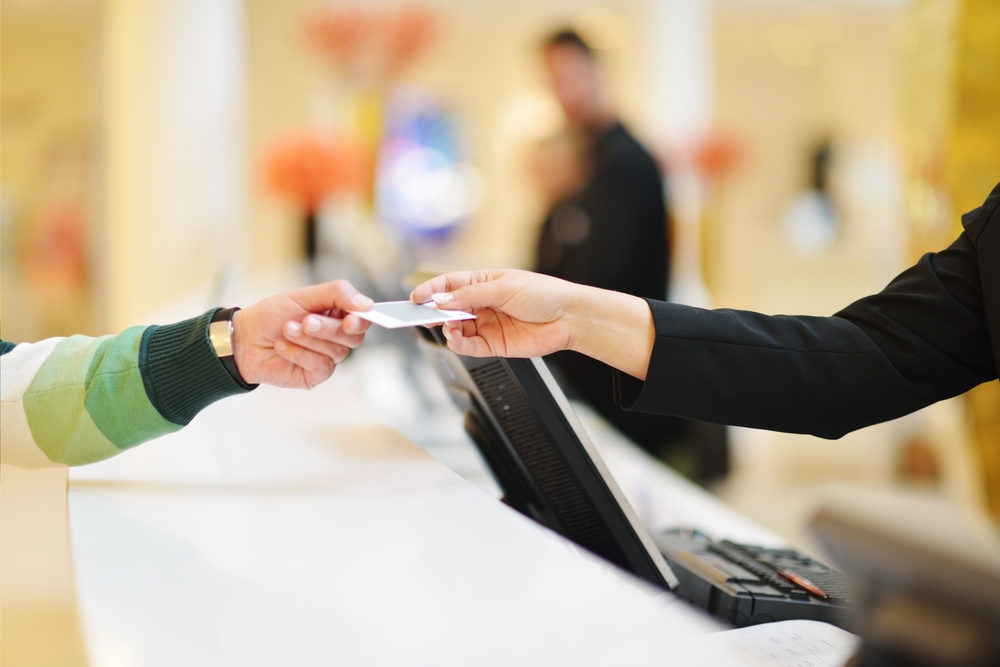 As with many other industries, hospitality businesses have taken a huge hit as the COVID-19 pandemic has surged around the world. The US Travel Association has estimated $402 billion in cumulative losses since March when it comes to domestic travel.

Hospitality Round-Up: How Will Travel and Hotels Change

In early April, data had suggested that nearly 80% of all hotel rooms were going empty due to the COVID-19 pandemic. It became clear that all hospitality businesses had taken a huge hit as more people sheltered in place and suspended their travel plans. With the global health crisis still at hand, the hospitality industry is far from getting back on their feet.

Use Contactless to Enhance Guest Experience in Your Hospitality Business

Contactless payments have gained popularity in the U.S. over the last few years. Mobile wallets such as Apple Pay, Samsung Pay and Google Pay were introduced as the EMV migration was in full swing, and allowed merchants to offer their customers another secure payment method. While the adoption of this payment method in retail and restaurants has been consistently increasing, hotel and lodging businesses haven't seen much traction. Part of the reason is that most of these businesses weren’t proactive in adopting it. Why, you ask? For a couple of reasons: