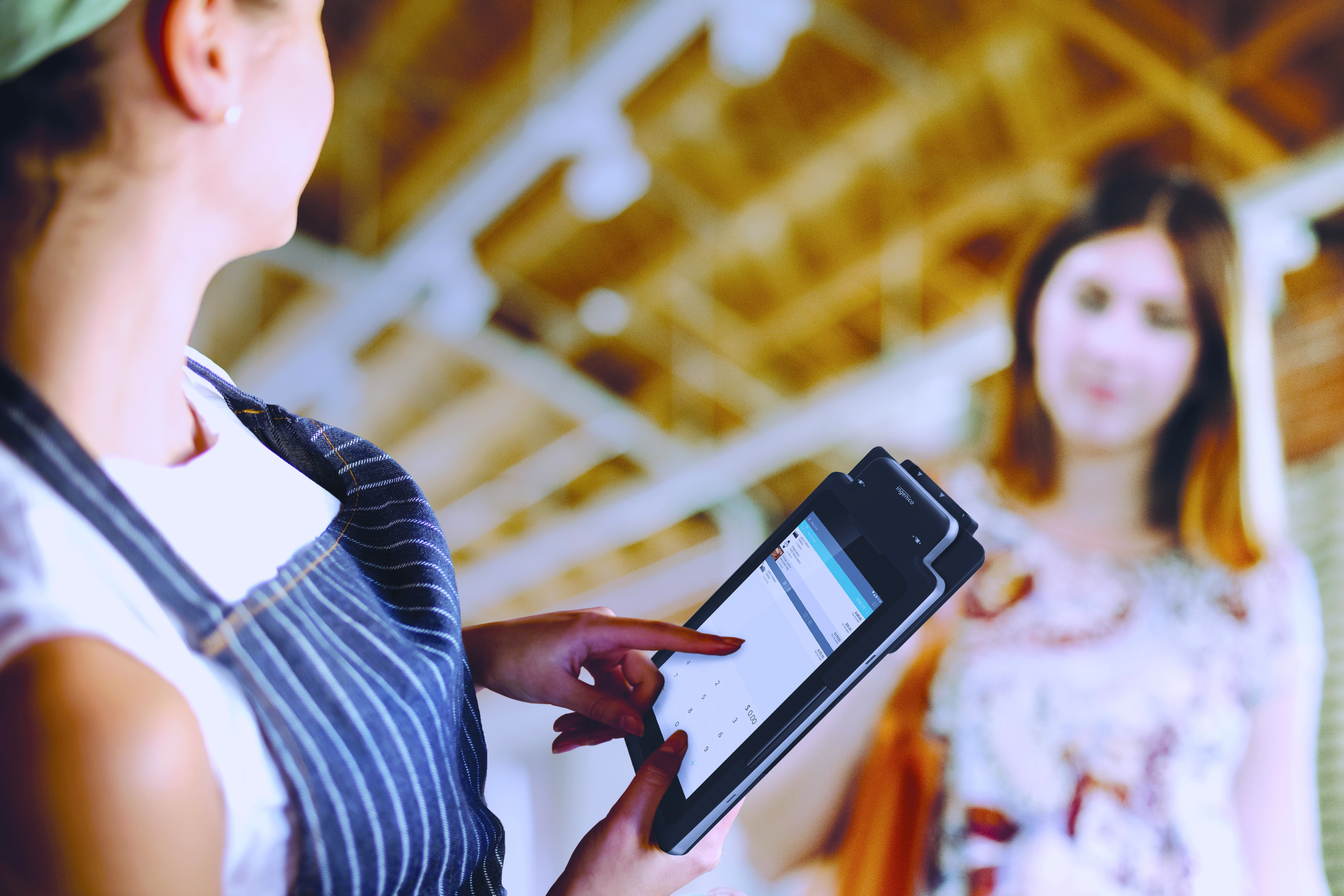 Many independent software vendors (ISVs) across a wide range of industries, including retail, hotel & lodging, healthcare, etc., are building innovative mobile point of sale (mPOS) payment solutions. These solutions include mobile applications that allow merchants to run their business from a smartphone or tablet and are coupled with an mPOS card reader to accept card-based payments. To be able to accept payments, these applications must comply with the latest payment industry standards and be certified to securely accept EMV payments.

INFOGRAPHIC: State of EMV in the U.S.

Since the fraud liability shifted to merchants in the U.S. due to the EMV migration back in October 2015, a lot has changed for the payments industry. Adoption of chip cards is on the rise, and merchants and consumers are finally getting used to the more secure payment method. Let's take a look at how far we've come in the first two years since the EMV migration began:

Destination EMV. Are We There Yet?

EMV (Europay, Mastercard, Visa) is finally hitting its stride in the United States. More than 600 million chip cards have been issued to U.S. consumers so far, and as of March 2017, roughly 39% of merchants were ready to adopt EMV. Small-to-medium businesses have had a slower transition compared to retailers like Target and Home Depot. Some giant retailers were among the first to migrate because of their largely publicized data breaches. Note that EMV does not protect the actual PAN data, it only authenticates the card being used and only encryption of the data at point of dip, swipe or tap can truly reduce the risk of card skimming. Additional factors that are still a barrier to EMV adoption include merchants’ expectations of high costs, slow certification, training requirements, and a belief that the risk of fraud is low enough already (mostly for lower fraud rate merchants such as restaurants and healthcare). Despite these issues, advancements are being made such as Visa’s Quick Chip program. This software update “enables customers to dip and remove their EMV chip card at checkout in about two seconds or less. They can even do so before the transaction is complete (while the salesperson is still ringing up the items).”

The State of EMV in the U.S.: What Can Merchants Do Two Years Later

It’s been two years since EMV liability shifted in the U.S., and we’ve come a long way in the payments industry. Both card issuers and merchants continue to work hard to help with the EMV migration.

Credit Card Chargebacks: What Has Changed in One Year? 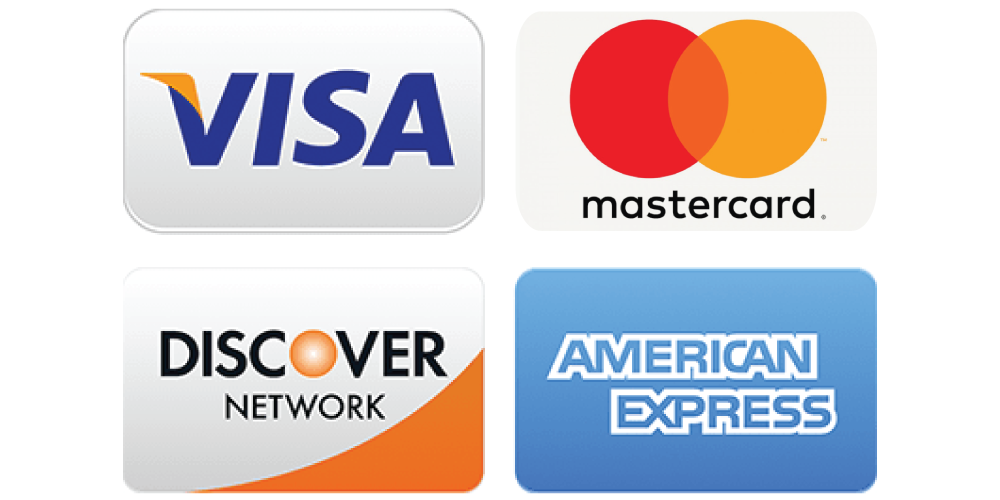 Since the liability shift in 2015, a lot of merchants have been trying their best to migrate to EMV. One of the major roadblocks in this process has been the certification of their system. In 2016, many merchants had new payment acceptance devices installed in their businesses, but they were not yet able to accept chip cards. This is because they were still waiting on EMV certifications.