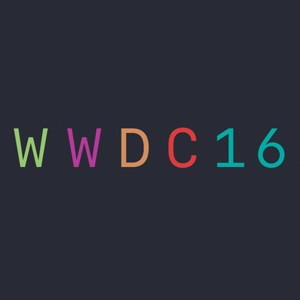 Apple’s most anticipated event every year – the Worldwide Developers Conference (WWDC) is taking place right now at the Bill Graham Civic Auditorium. WWDC is Apple’s once a year event that brings together a vast network of third party developers who build apps for all the iOS devices and the Mac. Among announcements regarding their operating systems for their Mac, Watch and mobile devices, Apple is also expected to announce exciting news regarding Apple Pay.

3 Payment Predictions for 2016 That Merchants Need to Know

Even before the new year rolled in, there had been a lot of theories and speculations around how payment technology would evolve in 2016. To find out more information, we hosted a webinar - 2016 Payment Predictions & Strategies to Jumpstart the New Year - and spoke with two industry experts - Rod Hometh, SVP of Strategic Development for North America / Ingenico Group and Jordan McKee, Senior Analyst at 451 Research. Following are some highlights from the webinar. 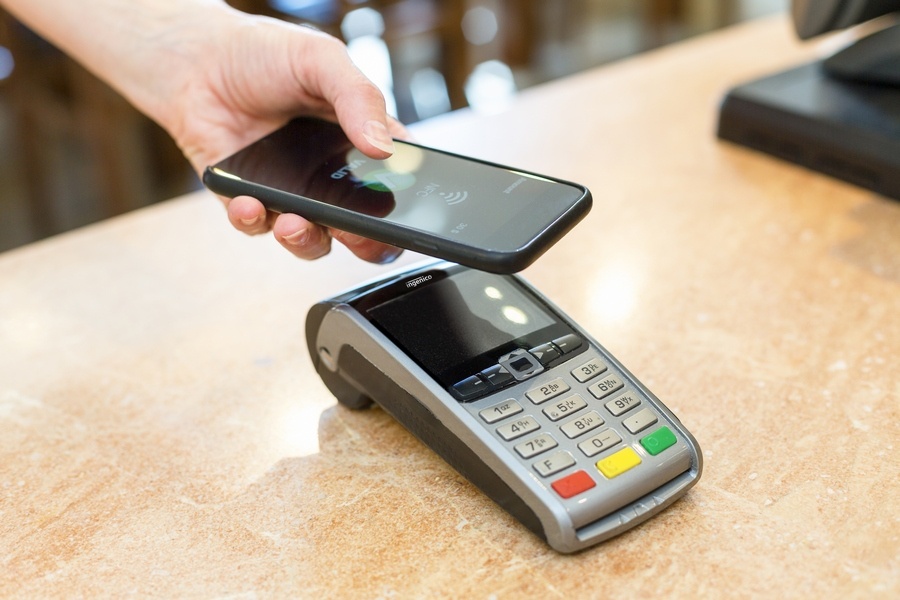 One of the biggest conferences in the payments ecosystem – Money20/20 concluded last week. As our team settles back into the regular schedule, I wanted to take this opportunity to reflect back on the show and talk about our key takeaways: 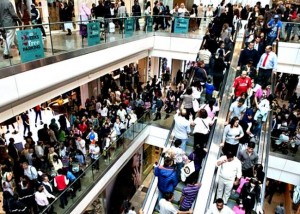 With the 2014 holiday shopping season about to kick-off, retailers of all sizes are bracing themselves for what is expected to be one of the more robust seasons in recent history. Deloitte recently released a report forecasting a 4.5% increase in U.S. holiday shopping and sales from last year. 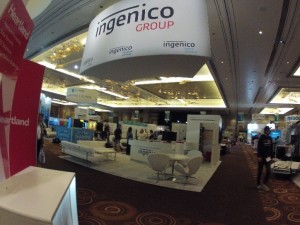 Last week the Ingenico Mobile Solutions team was in Las Vegas for Money2020. The show was a great success (as always) and now as the team settles back into the office in Boston it’s time to reflect and recap the event.